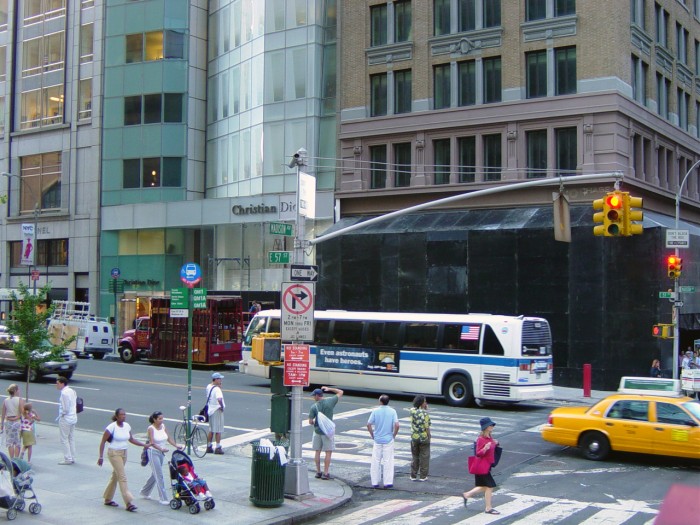 What is a USP, and why do you need one? If we took a quick cab ride from Broadway to Madison Avenue, we would trade in the surrounding cluster of world class theatre venues for world class advertising agencies. In the world of advertising and marketing USP is understood to mean unique selling proposition, and identifying yours is a fundamental step in theatre marketing.

Put another way: what is the one thing that someone will get when they come see your show that they can’t get anywhere else. If you don’t have one, convincing people to give up their valuable money and even more valuable time to see your production is a pretty steep uphill battle. But if I get something from your show that no other entertainment option around is offering, you’ll have a much easier time getting me to buy a ticket.

So how can you come up with a good USP?

The most straight forward technique to identify your USP is to begin by thinking about what you do exceptionally well. What are your strengths? Remember that you aren’t competing against every show ever… just the other entertainment options in your area. You don’t need to have better choreography than Cats to list that as a strength – unless Cats happens to be playing in your market right now.

As you’re thinking about the strengths of your production, consider these areas:

Now you may be looking over the list and getting excited as you recognize a couple of strengths that you could really play up in your promotions. Before you get too excited, I have to tell you that you’re only half way there.

If the people in your city don’t want to see shows that make them think, describing your show that way’s not going to help you fill the seats.

Now you need to think about what matters in your market. You may have a script that makes people think, but if the people in your city don’t want to see shows that make them think,describing your show that way’s not going to help you fill the seats.

Think about productions that have sold well in your area over the last few years. Try to come up with a list of 5-10 shows if you can. Then look at what traits those shows have in common. Here are some things to consider:

Another popular approach is to describe your show as the intersection of two familiar – yet radically different – phenomena from popular culture. Here are a few examples.

The approach will grab the attention of fans of both of the ideas you’re comparing, and assuming they are different enough, you will evoke curiosity as to how they could both apply to the same show.

Resist the temptation to compare more than two ideas. Indiana Jones meets Alice in Wonderland meets Arsenic and Old Lace meets Fraggle Rock may sound great to you, but it’s too confusing for someone who isn’t familiar with your show. Even if all those comparisons are true, including them all reeks of sensationalism.

An even simpler approach to defining your USP is to frame your message for a very specific audience. This may or may not be an option for you depending on your show because just saying that your show appeals to a certain community when it doesn’t will backfire.

Here are some possible tag lines you might end up using with this technique.

There is one almost universal fear that crops up when you start looking at USPs. You’re going to wonder if by saying your show has one unique characteristic you’ll attract a small group of people, but the general population won’t be interested.

Everyone has these doubts creep in. It’s important to remember that if you try to appeal to everyone, you won’t appeal to anyone. Finding the people who are passionately into what your producing is far better for you (both critically and financially) in the long run than chasing a large crowd of people who just think your show is okay.

You want and need your passionate fans. They’re out there. You just need to tell them why they should choose your show over all the other options.

Next Story: 23 Things To Do When Road Construction Threatens the Opening of Your Show
Previous Story: Beyond a full house: 8 factors for getting the right people in the door