Why Are We Afraid to Market Our Shows? 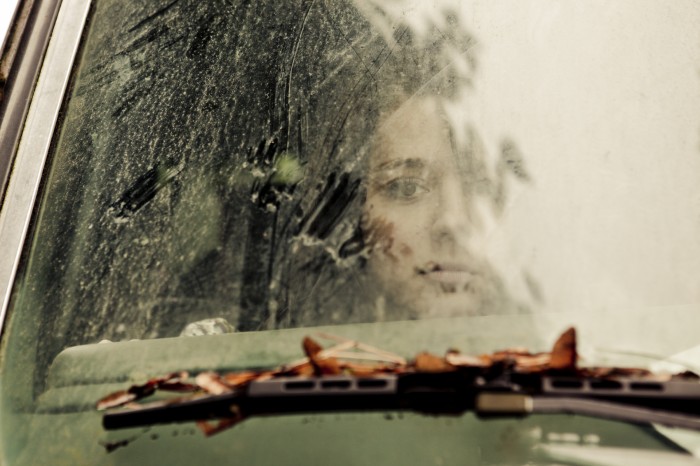 The difference between a performance and a dress rehearsal is having an audience. The audience is an integral part of the live theatre experience, and the energy of a large, engaged audience can be the final element that takes a production over the top.

So why are we so afraid of marketing our shows? We all at least go through the motions of marketing – if reluctantly – but how often do you throw yourself passionately into the promotion of your show because you know it’s the best way to fill the house – and a full house makes the experience of the production better?

Maybe you don’t use the word fear. Some people say they’re too busy to focus on marketing. Seriously, you can’t make marketing a priority? You’re figuratively (and sometimes literally) bleeding onto the stage to create something great, and you don’t have time to let people know about it?

Some people say they just don’t know what to do. They would happily spend the time to promote their show if they only knew what would work. Hint: no one knows what will work. We think, hope, and expect things to work, but that’s as close as we can get. If anyone tells you they can guarantee that a certain marketing approach will bring in X number of patrons, view that claim with the same suspicion you reserve for people who tell you they can see the future in a crystal ball. (Because it’s the same claim.)

However you rationalize it, though, all of us at one time or another have been reluctant to do the marketing work that we know we should be doing. Why are we dragging our feet? I don’t know that there’s one answer that fits everyone, but I have some ideas.

When we market our production we are asking people to come see our show. The more people we can get our marketing message in front of, the more people will be saying no to us.

It’s easy to gravitate toward marketing tactics where you don’t have to see those nos up close and personal. Instead of using social media and posters as just part of our marketing mix, we rely on those exclusively at least in part because we don’t ever have to confront someone telling us no.

And in truth we even drag our feet about getting the posters up in the first place because it’s a tiny dagger for each store owner that doesn’t want our poster up in their window. (Why don’t they want our beautiful poster about our beautiful show?)

Maybe we’re afraid audiences won’t “get” the show. Imagine the pain of actually filling the seats with a big crowd – none of whom end up liking what they just saw. Your friends struggle to find positive things to say after.  The negative word-of-mouth spreads.

At least if no one sees it, you can say your show just never found its audience. Your artistic ego is preserved.

So what’s the answer?

Successful salespeople talk about the “numbers game” and focus on how each rejection takes them one step closer to a yes. Maybe its worth going through sales training.

Do we avoid the fear of artistic failure by taking the creators out of the marketing equation? You could have a separate marketing team promote the show if you have the budget. Is it worth giving up the authenticity and passion that the show’s creators could bring to the marketing message?

There isn’t one right answer that will work for everyone because no one’s situation is exactly the same. But that doesn’t mean it isn’t worth shining a spotlight on our own fears to see what’s holding us back.

What makes you drag your feet when it’s time to fire up the marketing engine?

Next Story: No Silver Bullets in Theatre Marketing… Just Regular Bullets
Previous Story: How To Pick Up a New Audience Member