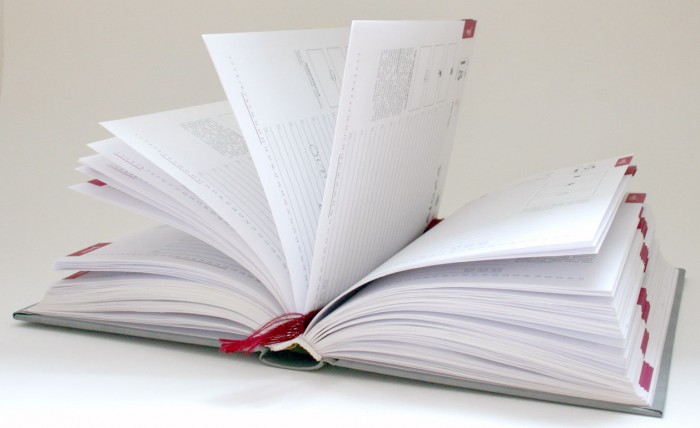 I’ve had an idea rolling around in my head for a few months now, and today it’s ready to officially announce on the blog. I’m calling it the Open Book Project.

Why I am doing this

Sold Out Run is filled with great ideas that will inform your promotional efforts. I’m very proud of the information on this site, but I also realize it can be a little overwhelming to take it all in if you don’t have a lot of theatre marketing experience yet. I’ve always written based on whatever challenges or exciting examples of marketing I come across in the moment. It’s not in any particular order.

The purpose of the Open Book Project is to change that. It will organize my approach to marketing a production in sequence. Then you can look at my exact marketing activities in the order they happen and integrate those elements into the right part of your own promotional efforts.

Should you copy this exactly?

Long answer: No, but you’re welcome to try. Every production is unique, so you certainly won’t get the best results by blindly copying everything I do. I’ll encourage you throughout to modify what I’m doing to fit your production.

But if you really are starting from ground zero, maybe exactly copying what I’m doing will help get your wheels turning. On your next production you can start changing things up based on what you’ve learned. You’re going to sell the most tickets by customizing your marketing to fit the production, but I’m okay if you need to take a baby step or two to get you moving in the right direction.

How did I choose a show

I have already selected the production that I’ll be working with on the Open Book Project. I had a few criteria in mind going into this: 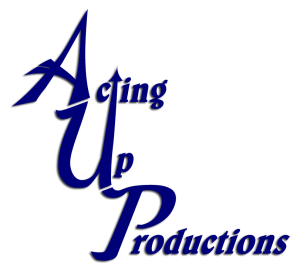 The production that I’ll be promoting in the Open Book Project is Edward Albee’s At Home At the Zoo produced by Acting Up Productions in Indianapolis. After talking extensively with Brian (artistic director) and Beth (business director) I think promoting this production is going to provide an extremely useful case study for my readers at Sold Out Run.

All three of the criteria above are met. AUP is only a couple years old. They are well known among the local theatre community and attract serious talent to their auditions, but they are not yet a “household name” among local audiences. Plenty of room to grow there.

They also have good data to look at. I know some of your eyes might be glazing over at this point. Don’t worry, I’m not going to be throwing spreadsheets at you to sort through. I do want to be able to highlight important bits of data, though. Truthfully my real motivation with data is to be able to say the Open Book Project increased tickets sales for this production X% over what they might have expected based on historical data. That might be as complicated as the data gets on the blog, but I do want to be able to share it with you.

The timing works out very well for this production. The show has just been cast, and the run is in Oct/Nov. I’ll be meeting with Brian, Beth, and Scot (director) in the next week or two to start developing the marketing plan.

I’m also attracted to promoting this show because I can tackle some of the unique challenges of marketing a show with a small cast. There are only three actors, meaning the built in surge of friends and family in the audience is going to be very small.

My intent here is not to throw out all the existing marketing practices. AUP does have a marketing approach in place that they use for their productions. In this project, I’ll be keeping that intact while adding some additional messaging, channels, and tactics to the mix.

I’m trying to (as closely as possible, at least) simulate what it would be like for you to add the promotional activity that I’m doing here to your own mix. That usually doesn’t mean blowing up what you have now and starting from scratch.

That being said we all have capacity limits. Part of your marketing process will usually be to let go of the processes that no longer work as well for you. For the purposes of this project, we’ll just be adding and not subtracting, though. (With their next production after this, when AUP does all their promotion without me around, they will make some choices about which tactics they want to prioritize and which they want to retire.)

How I’ll be reporting

Marketing activity ramps up as you get closer to opening night. So while I might not have new things to report every week in July and August, the Open Book Project very well may take over the blog completely in October. Some of that’s just going to be organic, and I’ll figure that out as we move forward.

Big chunks of information about the project will be here on the blog, but I will also likely be sharing some insights on the podcast. The Open Book Project is going to be taking up a lot of my mental energy for the next few months, so I imagine it’s going to be leaking a little bit into everything I do.

So stay tuned to the blog for updates to the Open Book Project. If you’d like to have the updates delivered directly to your email inbox, you can subscribe here.