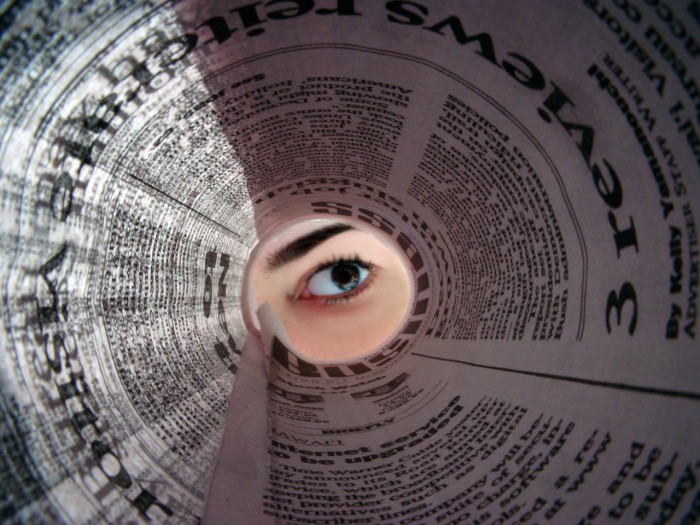 The first thing that probably comes to mind when you think of local media is the big three: newspaper, radio, and television. In no way do I want to imply that these are not important and productive channels to use to promote a show. It is certainly worth your time to try to get coverage on all three of them. But they are not the only options. There are other non-traditional outlets you can tap into that can in some cases be easier to make happen.

Depending on the size and makeup of your community, you may not have all of these options available – but I’d bet you have at least a couple.

If anyone in your cast or crew attends a local school, it isn’t unreasonable to get some exposure for your story there. High schools in particular don’t receive a lot of press releases. I would even contact the faculty member in charge of the newspaper and see if he or she thinks it’s a good opportunity for the students to get real world experience fielding a press release.

Somewhere in your town there is a calendar of all the local happenings, and there might even be multiple calendars floating around. Whoever is in charge of maintaining that calendar has a monumental task trying to keep straight all of the events that get scheduled, canceled, and rescheduled throughout the year. They also have to keep their ear to the ground and make a heroic attempt to know far in advance about every important event anyone in town is planning.

To me that sounds exhausting. Why not make their job easier and send them the dates of your show as far in advance as possible? Include a blurb about the show, a few pictures, or whatever information gets included in the calendar.

If you’ve got any local bloggers, they often command a small but loyal following of readers. They are influential with their audience, but probably overlooked as a legitimate news source. Try inviting them to a rehearsal during the last week before the show to watch how things are coming together and even take a few pictures. A blog post that they write about your show helps bring their audience out to the box office.

There are organizations in almost every community filled with people (in many cases volunteers) whose sole purpose is to promote your community.

There are organizations in almost every community filled with people (in many cases volunteers) whose sole purpose is to promote your community.

Economic development associations want to attract business. One part of how they do that is explaining how cultural events like theatre draw people into the area where they will often have a meal and do a little shopping at the same time. They are often more concerned with promoting a long term cultural fixture like an actual theatre, but part of that process is talking about what kind of productions make it onto the stage there.

A common phenomenon at least where I live in Indiana is for small to medium sized cities to have partially vacant and underutilized downtown areas. These cities often have some sort of downtown revitalization committee that is focusing on bringing businesses and consumers back to the downtown area. If your theatre is downtown (or in any area where a group of people are consciously focusing on attracting people) you should make sure that organization hears about your show early and often.

And of course the local newspaper, radio, and television station almost certainly have a website. Most of their content comes from repurposing their main stories, but not necessarily all of it. The worst case is they forward you on to the editor or station manager in charge of the traditional media, and as I said at the beginning of this post that’s not a bad person to be talking to.

Next Story: The Single Most Important Piece of Information You Need About Your Audience
Previous Story: The 3 Absolute Minimum Things You Must Do To Promote a Stage Play or Musical