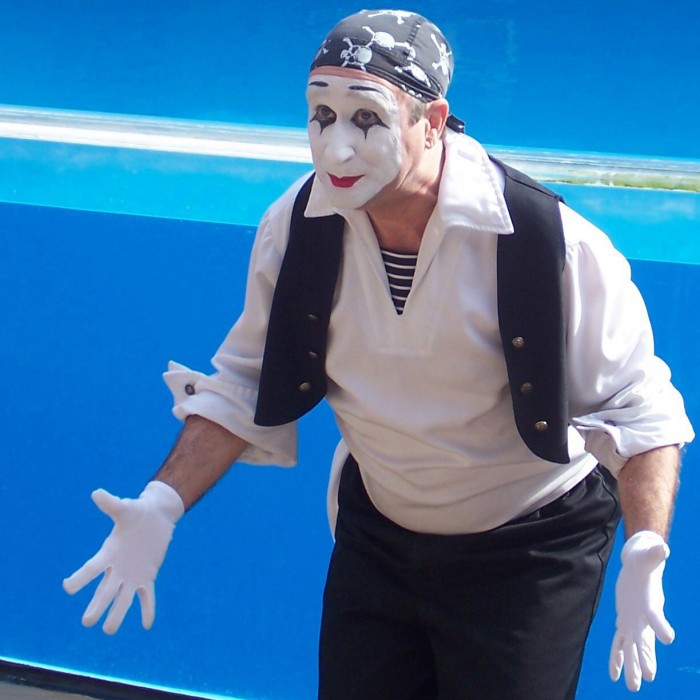 The business side of show business can be draining. I’ve known a couple people who are drawn to the stage by the lure of creative expression. They thrill in creating art. Thinking about the money and the promotions and all of the logistic aspects of putting on a show strikes them as… soul-sucking.

Maybe you know some people like that. Maybe you are some people like that. If that’s the case then this post is directed at you. If you love looking at spreadsheets and financial reports, then I salute you. You are a rare and valuable asset in the arts community, and you should stop reading now. What follows is for those other folks.

Okay. Are the business folks gone? Good. Now. Someone has pulled a fast one on you. It was probably some suit years ago that talked about a show in terms of gross box office, presales, and return on investment. Their words were very logical and compelling. So before you knew it you found yourself using those words, too. You started thinking about promoting a show in terms of bringing in dollar signs.

Here’s the thing: those guys are painfully wrong. All of that information is useful, but it has nothing to do with marketing your show. Marketing anything in the world is about two things:

That’s it. Do those sound familiar? They should since they’re key elements of live performance.

What happens in the first scene of a play or musical? You introduce characters and do some exposition so your audience understands what’s going on. But do you have someone stand there and read a series of character descriptions and backgrounds? Of course not. When you first start talking your audience is sitting back in their chairs with their arms crossed. You have to connect with them even if they are reluctant at first. You combine staging, lighting, costumes, props, and artistic interpretation to convey that information in an entertaining and engaging way.

Just think of marketing as the prologue to your performance.

Don’t think for a second that you need to make marketing any more difficult than that. You have some facts that you need to communicate. Where is the show playing? What dates? How much do tickets cost? But remember that people are leaning back with their arms crossed so you need to entertain them. You capture their attention with a striking visual, music, or humor. Just think of marketing as the prologue to your performance.

In a comedy we want our audience to laugh. In a tragedy we want them to cry. Whatever the play we are trying to evoke some sort of reaction from our audience. So as entertainers we try to imagine ourselves out in the audience. What does this scene look like to someone who’s seeing it for the first time? Is that bit funny? Does the audience root for these two characters to kiss? How can we tweak this scene to get the reaction we want.

Just replace “is that bit funny” with “does this make someone want to buy a ticket” and you understand marketing at its most fundamental level.

Too many times theatre marketing is turned over to the business-minded folks. They are critical, fantastic parts of your team. Heaven knows we couldn’t put on shows without them, but don’t fall into the trap of putting the entire onus of promoting your show on their shoulders. They can certainly be involved, but you need to be involved, too.

After all, you are an entertainer (by which I mean marketer).

Next Story: Where Should You Focus Your Attention When Half Your Shows Are Sold Out?
Previous Story: Do I Really Need To Use Facebook To Promote My Show?