How To Dream Up Something Brand New For Your Marketing 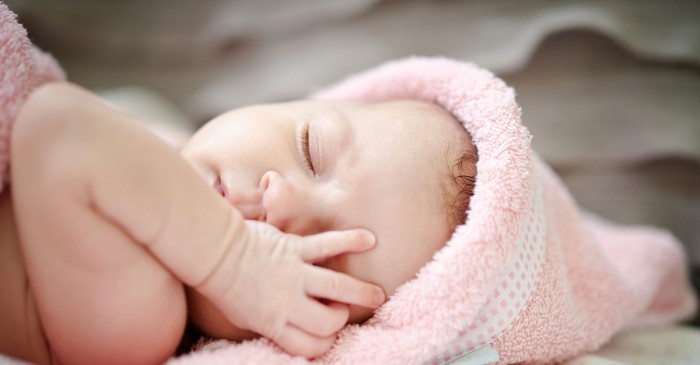 I talk a lot on this blog, the podcast, and social media about trying something new in your marketing with every show you promote. You might be thinking to yourself, yeah, that sounds great, but I barely have time to do all the existing marketing that’s already on my plate. So I thought it was worth talking about the logistics of actually coming up with a new idea and implementing it. How do you really pull that off?

Let’s say you really have blocked off every second of every day between now and the end of your run. How do I expect you to make time for a new marketing tactic? Simple: drop one of your current tactics. Stop doing whichever marketing tactic is weakest and replace it with something new.

Why is this so important?

If you aren’t introducing new ideas regularly, your marketing is going to stagnate. Your audience is going to grow accustomed to seeing your posters in the same windows, the same rehearsal photos, and the same posts on social media. Once successful marketing pieces will stop jumping out at people quite so much, and eventually they just won’t be noticed at all.

I don’t recommend doing completely different marketing each production, by the way. Most of your tactics will be the same as what you did last show, but you’re going to bring in a new idea to experiment with. Some of those experiments will be successful, and when appropriate you’ll fold those into your “core” promotional mix.

Where to get new ideas?

Next Story: Use Facebook Lookalike Audiences to Reach (the Right) People You Don’t Already Know
Previous Story: The Curse of Knowledge Can Have You Marketing To Yourself