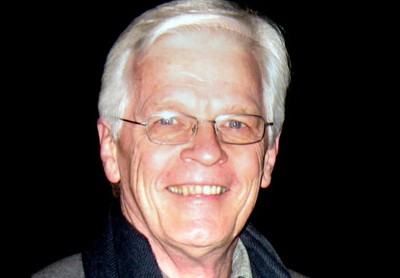 Actor, director, and theatre blogger, Ken Klingenmeier was kind enough to talk with me about some of his observations about theatre marketing. I met Ken a few years ago, and he is one of the people I tapped for input when I first started putting together Reaching a New Audience.

I mention at the beginning of this podcast that Sold Out Run is undergoing a redesign. Between recording this episode and posting it, the new design launched. I describe the feature allowing you to ask questions in the new design – just change all the verb tenses as you listen. Instead of thinking of it as a feature that will be available soon, think of it as a feature that is available right now.

I was reminded in this conversation with Ken how fuzzy the definition of marketing really is. When Ken is directing a show, he said that he doesn’t allocate much of his focus to promoting the show. As the conversation goes on, he reveals that he is blogging about the show and sending out emails about it. I have the impression that he doesn’t really feel like that’s marketing. Maybe that’s because it isn’t a broad comprehensive marketing strategy to promote the show across every channel, but I certainly believe that those are extremely valuable marketing activities. Just goes to show what a nebulous term marketing really is.

Reader Question: Directors and producers are both in a position to promote the show. Who do you think should be doing what? Directors write a production blog while producers buy ads? Producers send out press releases and directors provide interviews? Or is one side responsible for everything? Respond here.