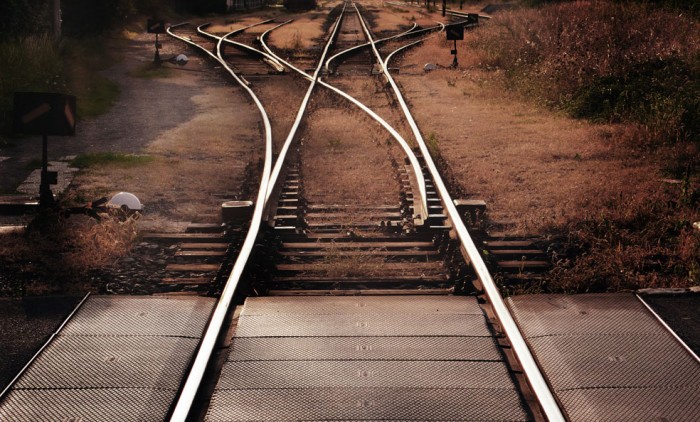 I had been working on an eBook that included information about the marketing thoughts that go into selecting a show. During the writing process the focus of the book shifted, and this section isn’t relevant anymore. Rather than leave it on the cutting room floor, I thought I’d release it as a stand alone blog post. Enjoy!

Most of the reasons to select a show are probably artistic, but it’s worth considering the commercial potential of a show. The marketing starts even this early. When you tell someone you’ve just met at a party about the show, will they be interested or bored?

Ultimately you need to create a piece of art that resonates with you. Bringing a show to life – whether an original work or your interpretation of an existing piece – is going to consume much of your mental and emotional energy for months if not years.

Do not fall into the trap of picking a show just because it will be easy to sell tickets. Even if you are successful at selling out your run, you won’t have any fun. Producing a show that you don’t feel a deep craving to bring to life on stage is one of the most draining things I can imagine.

That being said, you should not ignore the potential commercial success or failure of any show you select. If your community is incredibly conservative, you might struggle getting an audience for Angels in America, no matter how much of an artistic connection you feel to the material. Similarly if you find yourself in a very theatre-saturated market, it might be easier to pull teeth than to get people to come out to see yet another imagining of Willy Loman.

I tend to agree with the idea that it is our duty and privilege as artists to expose people to work that challenges them and pushes against the edge of their world. There is a sweet spot for that kind of growth, though, and it isn’t 100 feet outside of their comfort zone. It isn’t fair to ask someone to embrace Angels in America if they’re only ready for Arsenic and Old Lace. Baby steps.

Of course if you can find an idea that is completely within the lines of the local sensibilities and satisfies your need for creative expression, so much the better. This past year I was in a production of 12 Angry Men. We were able to consistently evoke emotional responses from the audience, even though that script certainly wouldn’t be viewed as controversial in that community.

The bottom line is make sure you are creating something that people are going to be willing to come see. The marketing plan I describe here will guide you in making sure people hear about the show, but they will only buy a ticket if they accept the premise of the show going into it.

Even before you’ve committed to a title, you’re already in the process of marketing. In this early phase you are gauging reactions as you tell people about the show you are considering. How do people react? If they wrinkle their nose and tell you that sounds… interesting, than you have your work cut out for you.

A bad reaction in and of itself doesn’t mean you shouldn’t pursue a particular show, but if you are consistently getting that reaction from people that have their finger on the pulse of the local theatre scene it’s an indication that you are going to need to allocate a lot more time and energy to marketing.

Especially if it is an original work, sometimes small tweaks to the characters or stories can make your vision more accessible to the people that make up your potential audience. It’s a fine line balancing your artistic integrity and your community’s artistic capacity, but it’s simply something you have to address if you want people to see your work.

This is also an excellent time in the process to recruit some trusted advisors for your show. Approach your commercially successful peers with specific questions about how to achieve financial success with your production, and many of them will be very willing to share what they’ve learned. (I’m giving you a lot of good information here, but there’s always going to be unique facets of your market that no book can address.)

In addition to some potentially invaluable promotional insight, you now have an ally. Once they’ve given you a little coaching, these folks will be rooting for you to succeed. Having well-connected people like this on your side is invaluable in almost every stage of the lifecycle of a show. More on that later.

Next Story: The Entitlement Trap
Previous Story: Partner with Local Businesses and Organizations for Unique Promotions