Finding Sponsors: a Job For Marketing or Fundraising? 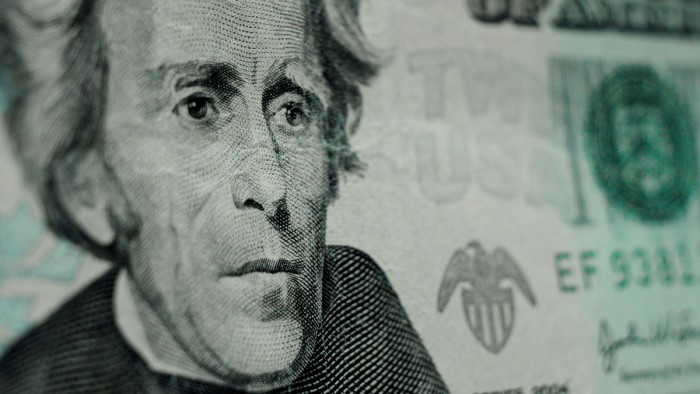 A show that performs well at the box office should easily pay for itself, but you need money for costumes, props, printing, and just about every other possible expense of the show long before opening night. Finding sponsors for the show is a popular solution, and in addition to cash a good sponsorship can also be a tool to help you move tickets. Since a sponsorship is so helpful on multiple fronts, it isn’t always clear who should take the lead on recruiting sponsors. Is it a job for the producer who handles so many of the financial decisions? Or should the marketing lead who’s working to fill the seats step in?

This came up recently on one of my projects. I’m promoting a show for an upcoming fringe festival that involves a number where a few ladies will be wearing suggestive wardrobes. (The show is called Lashes Off.) We’ll be acquiring costume pieces at a local lingerie shop, and there’s a natural opportunity for a sponsorship there. What would that look like? Well, they give us a little money, free garments, or something else that helps us. In return they might get…

But there’s a question that needs to be answered before any of the exact sponsorship details are ironed out. Who’s going to contact them? The producer? The director? Someone else?

For this production I am a co-producer as well as the marketing lead. That might seem like I’m the obvious choice then, but I contend that’s not necessarily true. Now in this case I did take the lead on reaching out to this store at a corporate level to explore sponsorship, but there could be situations where even as a producer and marketing lead I’m still not the best option.

The best sponsorship arrangements help the show on multiple levels, and the best person to reach out to a potential sponsor might depend on what type of relationship you have in mind.

Most sponsorships involve either writing a check or donating a product/service that was going to be an expense for the show. These elements clearly fall under the paradigm of the producer. Also consider what the show is providing in exchange. If the sponsor’s logo is being added to the program, that needs to be coordinated with the program designer. Does the sponsor want a special appearance by the cast at their corporate dinner? That’s going to require some organizing on the part of the producer.

There isn’t one single right answer. Truthfully you’ll need both your producer and your marketer to be involved at certain points, but that doesn’t answer the question of who is responsible for initiating contact with a sponsor. Every show (and more to the point every production team) is unique, and here are a few factors you need to look at when making assignments.

Making a cold call isn’t much fun. For that matter receiving a cold call isn’t much fun. If someone involved in the production has an existing relationship with someone in the organization you want to recruit as a sponsor, that person should always be the first contact. It doesn’t matter if it’s a producer, actor, costumer, or the director’s nephew.

If that person doesn’t have the time/skills/disposition to discuss the actual sponsorship opportunity, they should be warmly introducing someone from the production who can.

You can argue up and down about whether the producer or marketer should be in charge of the sponsorship agreements, but at the end of the day you might want to ask yourself who can actually close the deal. Some people are naturally likable and persuasive, and some people aren’t.

Maybe on paper you decide the producer is the one who really should be handling sponsors, but that person happens to have an abrasive personality that rubs new people the wrong way. You could cross your arms and insist the producer has to be the one to do it, resulting in zero sponsors. Or you can stray from the formula a little, and have your charismatic marketer tackle these conversations. (Maybe there’s some additional task the producer can take on to balance out the work load.)

I can’t write an entire post about sponsors and not mention what I view as a critical component of the relationship. Go after sponsors that are relevant to your show and/or your audience.

As I keep going back to on this blog, it’s critically important to be able to promote what is unique about each one of your shows. Finding one or more sponsors that tie directly into the subject matter and individual production aspects of each show can be an incredibly powerful catalyst for marketing that show. It seems like such a waste of an opportunity to forego that incredible synergy for the first business that offers to write you a check for a few hundred dollars.

Next Story: 3 Things Never To Say When Promoting a Show
Previous Story: Don’t Put Up Trash Just To Fill a Spot On the Calendar