Fundraising and Marketing With an Auction 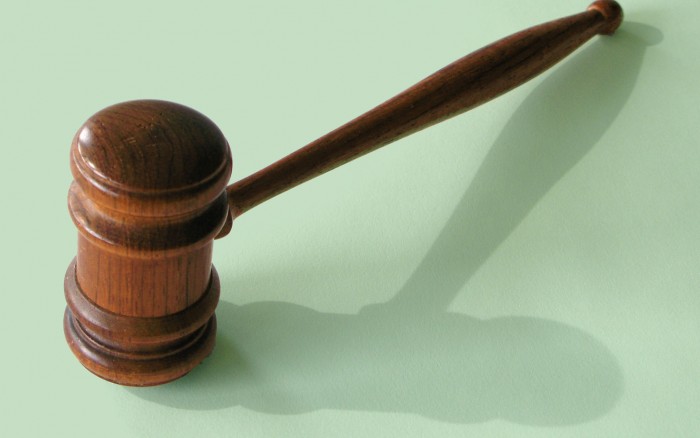 Marketing a theatre production usually costs money. If you are very well connected you may be able to pull in some talented folks who will volunteer their services, making some aspects of your marketing free. But what’s it like to have a marketing tactic that actually generates money while promoting the show? I tried it out on a recent production, and I’m going to share with you what I think worked well and what I would change if I had the whole thing to do over again.

Back in episode 9 of the podcast with Doug Powers we talked about how he used a silent auction to promote his production of Extremities. Certainly some of the success of the auction came from the fact that a significant part of the proceeds benefit several local organizations that work to end sexual assault. I wondered how productive an auction would be if it was instead designed entirely to benefit the production.

That was in the back of my mind as I went into co-producing Lashes Off. During conversations with Kenny and Lynn (the staging director and co-producer, respectively) we dreamed up the idea of auctioning off a walk-on role in the production. This show has no fourth-wall to speak of, so this wasn’t so much a role as it was a chance to come down on stage and play a quick game – think The Price is Right, and you’re on the right track.

Eventually we determined that people could bid for the chance to be the person who was pulled up out of the audience for this game. Anyone could leave a bid through a simple page on the Red Boat Productions website. The auction would close about a week before opening night.

There were 6 performances of this production, and the top 6 bidders in the auction would win one of the spots. This ended up being more confusing than I had originally expected. Check out “What I would do differently” a little farther down. 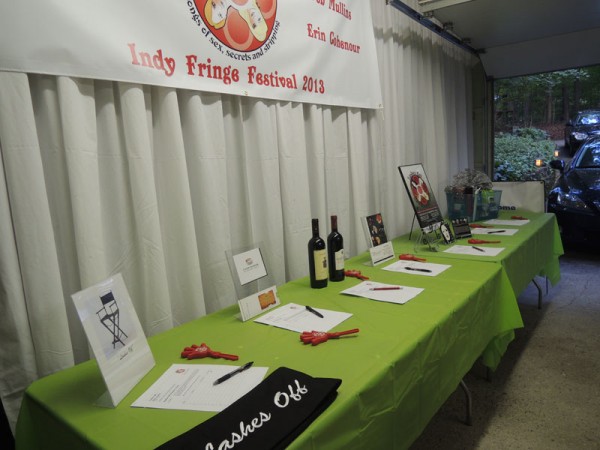 Along the way we decided we wanted to host a live event leading up the final bell of the auction. This eventually turned into a brunch at the very gathering-friendly home of my co-producer. Many friends and past contributors were invited. Beyond amazing food, the brunch included a preview performance by the cast of the show and several silent auction items. Those items included things like a gift card for a swanky restaurant right down the street from the theatre, CDs and posters from the show, a custom chair used by one of the performers during the show, etc.

The online auction for audience participation and the private silent auction were successful. They each raised both funds and awareness for the show. There are things that I would do differently knowing what I know now, but let’s start with the positives.

The auction gave us a new way to ask loyal fans for financial support. Even your most ardent supporters can grow tired of just handing you checks over and over again. Fortunately we’re in the entertainment business. So we created a way to make the process of financially supporting this production more entertaining.

The preview performance was also very helpful. I’m sure it helped the cast as they prepared in that final week to have a live audience of course, but I’m speaking strictly in marketing terms. We got some great photos of the event to share online and draw attention to the show. 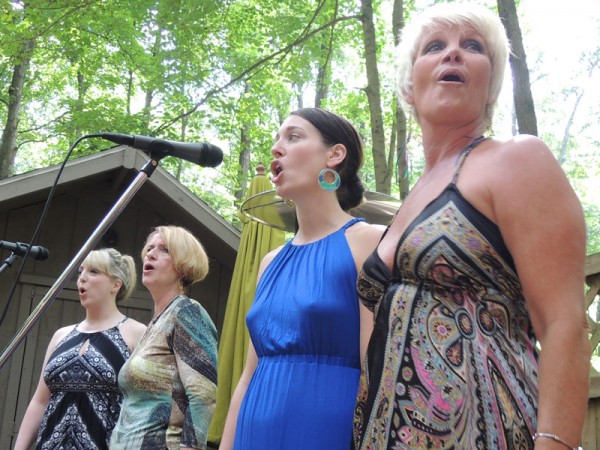 What I would do differently

If I had it to do over again, I would have split the audience participation bidding into a separate auction for each performance. We were asking people to place a bid without knowing for sure which of the six performances they might win.

I had hoped that would drive the bidding up as the highest bidder got to pick which show they wanted to participate in, followed by the second highest bidder, etc. I think the actual result of this format is that fewer people placed a bid at all. In fact we only had 4 bids. The auction was still successful at raising money, but creating a separate auction for each night likely would have been even more lucrative.

The silent auction was private, but there’s no reason it needed to be. Each item in the auction could have been online, allowing the general public to participate in the bidding for those.

In that case the brunch would still go on with the preview performance for the loyal fans and supporters. They would have the opportunity to closely examine the silent auction items in person just as before, but now we might have some additional bids.

Even more importantly, each of the silent auction items could be promoted through our marketing channels. I love that idea that not because promoting each item would result in increased bidding (although it would). I love it because it gives me so many new reasons to bring up the production.

Every item in the auction is a new chance to partner with a local business and leverage their audience. It’s a chance to talk about how this auction item is thematically related to the show. It’s a chance to remind people how much care and attention is going into this production. (They don’t care that I’m working hard, but they do care that a production they are going to see is not a fly-by-night operation.)

Next Story: How Do You Know Which Marketing Tactics To Drop?
Previous Story: The Why Behind Sold Out Run