How Do I Sell Tickets For This Weekend? 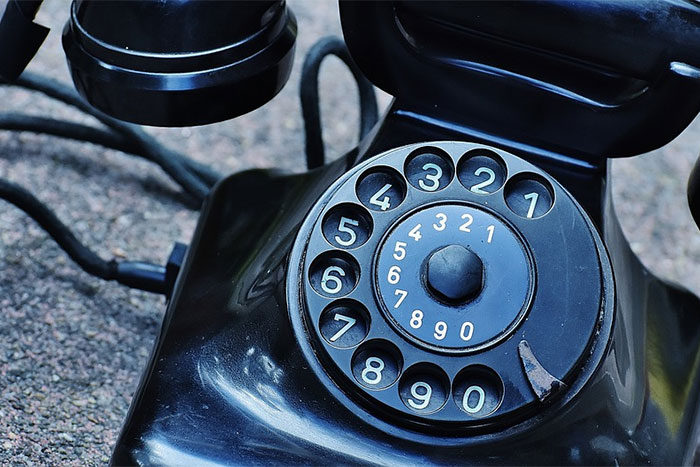 My theatre is putting on a show this weekend and tickets haven’t sold well at all. What should I do?

Based on this question I’m not sure if the show is this weekend only, or if this is opening weekend of several. There are some activities that don’t make sense if you won’t be running past this weekend, but let’s focus on what you can do in either case.

A post that I wrote many years ago on using social media at the last minute is worth checking out. Among the things mentioned in that post are providing a discount to a select group – not to the general public. If you drop prices for everyone, that tends to create the impression that the show isn’t very good. I think the blanket price drop often does as much harm as good.

The more I think about it…

I wrestled with this exact issue in the Open Book Project, where I blogged “real time” about the process of promoting a challenging show. Specifically I talked about marketing triage after the disappointing ticket sales of opening weekend.

The best marketing is intimately connected to the show, the venue, and the people involved. I’m not sure there is a good broad answer to goosing stagnant sales that works in every case.

What I will point out, though, is that you might need to consider breaking out one of most people’s least favorite marketing tactics: pick up the phone. In an effort to find efficient marketing tactics that scale; you, I, and everyone else gravitate toward marketing tactics like social media, email, and direct mail because it doesn’t require nearly as much effort.

That is, of course, when those tactics are working. If they aren’t working, it doesn’t matter how big you could hypothetically scale. Calling people on the phone and talking to them personally about your show can have a pretty decent success rate. The problems are 1.) it can take some time and 2.) you get to feel each rejection personally.

But it works. I know someone who has great success with the phone. Listen to the podcast episode with Bob Harbin for a taste of that.

You don’t need to necessarily be cold calling strangers, by the way. There’s something to be said for reaching out to friends and associates that live in your area and extending a personal invitation to the show.

Note that this isn’t the same as sending them an email. That’s better than nothing, but if getting people in the seats just a few days from now is really what’s important to you, call them. Have a conversation (it can be brief) where you tell them about the show and how you really want to find an audience for it.

Thanks for the question, Chad. And if you’ve got a question you want my take on, just ask.

Next Story: What Features Should Appear On Any Production’s Poster?