How Does a Portable Show Find Connections With Theatres? 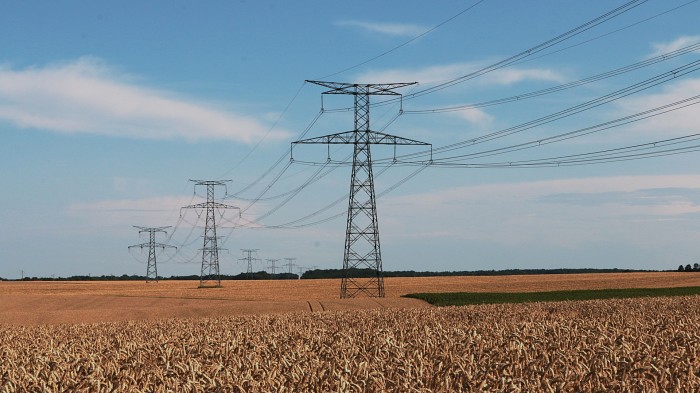 I’ll confess that normally I’m thinking of promotion from the perspective of a theatre. The show has already been selected and scheduled, and now it’s time to connect with the audience. But I got an interesting question from Edwin who has a show that is ready to plug in to theatre venues – he just lacks the connections to make that happen:

Hi, my name is Edwin and I am a Multimedia Artist from Austria. I have listened to all your Podcasts with great joy – pls keep them coming. Together with four jugglers we have created our first full-length show designed for theatre houses. The problem is, that we don’t have the right connections to get into them. Its not marketing itself, its the step before that is hindering us. Any tips and hints are very much appreciated.

All the best from Austria,
Edwin

Upon reading this my immediate thought was that the challenge is getting in front of the decision makers who curate a theatre’s season. Where do they find out about new shows? Play readings and new play distribution services put scripts out there (and for many people that’s a good place to start), but in Edwin’s case I assume the script doesn’t really convey what’s cool about a multimedia juggling show.

So my next thought was Fringe festivals. I know zero about what the festival scene in Austria is like, but in the U.S. we’re practically crawling with them. (Some performers make a point of touring their show around the various cities with a fringe festival.)

But with a little research online, the only festival I turned up in Austria was Bregenzer Festspiele, which appears to be focused on opera. There was a fringe festival in Berlin in 2012, but it looks as though it might have petered out.

So my next thought would be to target theatres directly. It is very common for theatres to have weekends between their regular season productions that they’d like to fill. Since you have a well produced video (see below) that demonstrates what your show looks like, I suggest networking.

This type of networking can feel pretty grueling, especially when you’re starting out, but it can be very effective. You just start inviting people you know to check out your video and asking who they know that works at a theatre, volunteers on on a board with someone who’s involved with a theatre, or any other connection you can imagine. It’s a numbers game.

You may not make the jump directly to the scale of theatre that you’re looking for right away, but taking a gig with a smaller theatre or non-traditional venue gives you the chance to extend your circle. Some of those smaller shows aren’t so much about the audience you reach as entertainers, but as an opportunity to be introduced to people who know the theatre decision makers you want to get in front of.

To get the most out of those opportunities, I’d also suggest contacting the local press in these areas directly, humbly, and honestly with an invitation to come see what you’re doing even if the venue says they are reaching out, as well.

Depending on where you want to take it, you might be able to take this process online. A professional networking site like LinkedIn could let you look for some of these connections that people in your circles might know. As of 2014, it looks like LinkedIn has a strong presence in Denmark, the Netherlands, and the U.K. – but not much in the rest of Europe.

Thanks for the question, Edwin, and here’s his crew in action:

Next Story: How To Get Your Emails Read Instead of Just Deleted
Previous Story: Going Back To the Show That Started Sold Out Run