Is Promoting Your Show Through Traditional Media a Waste of Time? 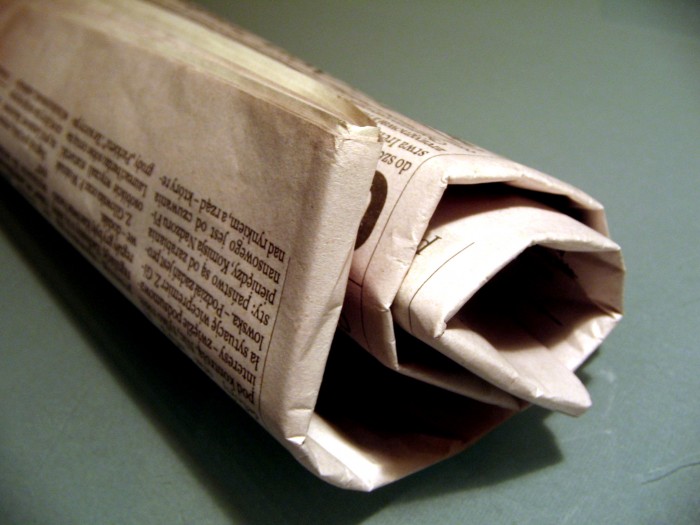 A few weeks ago I wrote a post about looking at non-traditional media outlets to promote a show. I talked about some resources that you might be overlooking in your community. So why didn’t I mention anything about the local paper? Or the radio? Or television?

Well, I made the assumption that your production is at a venue that already has relationships with the local press. If you are a performing at a playhouse, they probably send information about every show they do to their contacts in the media. (That’s one of the advantages of going to an established playhouse: you get to leverage their existing marketing machine, season ticket holders, etc.)

But maybe you are performing somewhere that doesn’t regularly get featured in the local news. The onus truly might fall on you to get this kind of attention for your show.

Is it even possible?

Maybe. The first question you should ask is why your theatre doesn’t get a lot of media attention. Has the programming director offended everyone in town? Does the chief editor of your local paper have an axe to grind with the arts? There may be political obstacles to getting some media buzz that you just don’t want to tackle. But maybe the only reason shows don’t get written up is that your theatre just sends a blurb about the show and the dates.

Newspapers are in the business of selling papers.

Newspapers are in the business of selling papers. They’re going to write the most compelling pieces they can, and almost any story is going to be more interesting than a canned paragraph that came with the script and a couple of dates. If you want to get written about, you need to give them a story worth talking about. (The same mindset applies to radio and TV by the way.)

Is it worth it?

I’m going to say probably not. You may have a unique situation, but in general I think if the theatre itself isn’t getting you in the local media outlets you’re going to have a very difficult time making it happen. I suspect your time is better spent going after some of the low-hanging fruit of non-traditional media. I’d love to hear someone else’s take on it, though.

Next Story: The 3 Absolute Minimum Things You Must Do To Promote a Stage Play or Musical
Previous Story: Your Editorial Calendar: the Linchpin of Promoting a Show