List of Example Questions for Cast and Crew Interviews 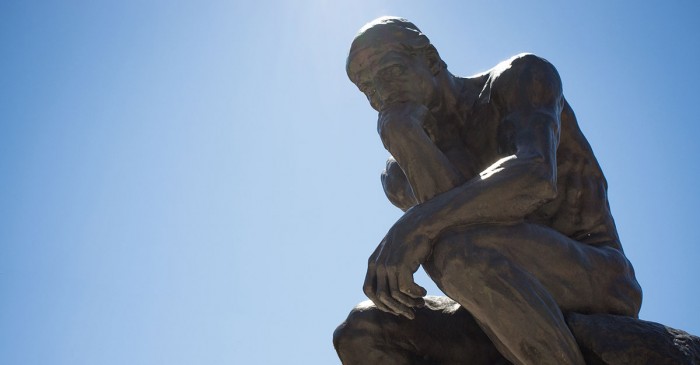 Last week I announced a downloadable marketing calendar template that you can use as the foundation for your own show promotion. One of the tactics included on that calendar is interviews of your cast and production team, but what makes for a compelling interview? I know I’ve read a few “meet the cast” pages that actually made me less interested in buying a ticket.

Whether you’re doing a written, audio, or video interview the key is to ask good questions. So I’ve included some example questions here to help get you thinking.

I’ve written before about how to best market a theatre production with your cast and what you can reasonably expect from them regarding promotion. I won’t go into that again here, but you can see my thoughts on it. Assuming you buy into this tactic (which I have used in some way or other on every show I’ve promoted since I started marketing theatre in 2010) let’s get into what sort of questions are going to create the most compelling responses.

These are great questions to ask your actors, although in some cases they may be appropriate for the production team, too.

Of course you will always have opportunities for great questions that are unique to the production you are doing. I recently did a comedy musical that was about sex addicts car pooling to group therapy. Naturally we asked the cast questions about what they were addicted to and what was the strangest place they ever had sex.

Use general questions like the one above as a foundation, but be sure to add in one or two questions that are directly connected to your show.

Next Story: Download the Marketing Calendar Template I Use To Promote Shows
Previous Story: Use Facebook Lookalike Audiences to Reach (the Right) People You Don’t Already Know