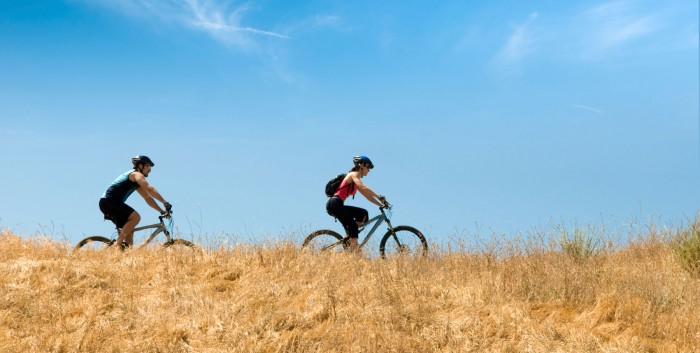 Tony Robbins is known to say, “Success leave clues.” What he means by this is you can look at people who have gone where you want to go and see the steps they took to get there. Think about recent productions in your area. There are likely at least one or two that have been smash hits. How did they do it?

Every production uses a mix of marketing tactics. It would be great to have a crystal clear picture of the mix financially successful shows in your area have used. If you had a magic wand, you’d want to know:

The trick here is you don’t need a magic wand. With today’s technology it’s simple to find out these kinds of details about a production. Here’s where to look:

A well marketed production (the kind you want to model) is going to show up online. The key to getting good information from Google is to type the right words into the search box. A good place to start is the name of the show along with the city. If the show has been done a lot, try the name of the show and the theatre where it appeared. In addition to showing you prominent reviews of the show, you’ll probably find some local events calendars where you want to be sure to submit your production.

This free tool that Kayla Hulen recently turned me on to is great for monitoring what other people are saying about a production. If you are following in the promotional footsteps of a show that is currently running, Mention is one of the most efficient ways to see what’s happening online right now.

Even for shows that are a year or two old, you can track down a lot of what the producers were putting out on the Facebook Event Page. (There’s no guarantee that every production will have an event page, but it’s pretty common.)

Not sure where to find the event page? Go to Facebook and search for the name of the theatre company that put on a particular show. When you find the page for that organization, look for four small thumbnail images near the top of the page. One of them is probably labeled Events. If you don’t see it, don’t worry. Just look in the address bar of your browser and add “/events”. ( So if you’re on https://www.facebook.com/LAOpera you’ll want to change that to https://www.facebook.com/LAOpera/events ) By default you’ll see the upcoming events, but there’s a link at the top of the page to switch to past events. Voila.

You can be even more direct and efficient with your investigation. Just ask. Reach out to the producer and tell him or her that you’d like to buy them lunch and pick their brain about the how the production was promoted. Introverts like me are probably scrunching their face up right now at the thought of contacting someone out of the blue and asking them to lunch, but I promise it’s not as painful as it sounds. I have literally never heard of someone being upset about being contacted this way.

They might honestly be too busy, or they might refer you to someone else who was more involved with the marketing. That’s the extent of how “unpleasant” those conversations ever get, and you’ll gain unique insights that you can’t find with hours of researching online.

Go Forth and Model

Well, what are you waiting for?

Next Story: People Just Don’t Care About Theatre Anymore
Previous Story: What Does a Local Business Partnership Look Like?