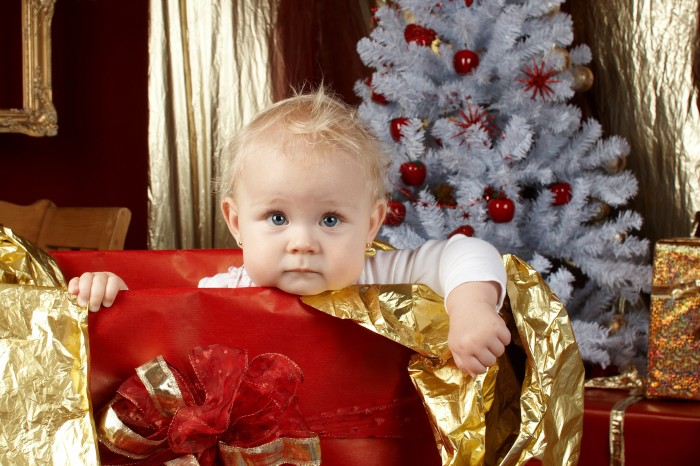 Every market is unique. Your city – and more specifically the people in your city who make up your ideal audience – is unique. On this site I share my experiences and insights about promoting theater with you, but there’s no guarantee that the tactics that knock it out of the park for my productions will be anywhere near that successful for you. (And vice versa.)

I share things here because I think they will often work for a lot of people, but at the end of the day do you really care if a tactic works for a lot of people? No, I’m guessing you’re mostly interested in those tactics that specifically work for you.

I’m thrilled that so many people are interested in my thoughts on marketing stage productions, and I love it when people try out my ideas on their productions. So what do you think my response would be if someone told me they tried one of my ideas on a few productions, and they had better ticket sales with whatever they were doing before?

I would say, “Go back to what you did before!“

I’ve said repeatedly here that I believe you should be trying something new in your marketing mix with every single production you promote. I don’t say that because every new idea is going to work. Some will, and you fold those into your permanent process.

Other new tactics and approaches are going to bust. When that happens, don’t be afraid to scrap them and go back to what was working better before. The fact I (or any other source) say a particular tactic should bring in the crowds isn’t important if the actual numbers tell you something different.

I was inspired to write on this topic because of something happening right now on Sold Out Run. Not too long ago I changed up an important part of the site.

The fact I say a particular tactic should bring in the crowds isn’t important if the actual numbers tell you something different.

In the sidebar and footer of the site I have places for visitors to enter their address and receive email updates when there are new blog posts. Until September of this year, I had offered a special thank you to new subscribers: a 16-page ebook titled How to Promote a Show Online.

Some online marketing information that I came across suggested that offering a shorter, more focused resource instead should boost my subscriber rates. So as of this posting the thank you for new subscribers is 7 Websites to Help You Find Your Niche Audience. On paper, this should create a big boost to subscribers.

So what actually happened?

What does have me concerned is another number entirely. When someone becomes a subscriber, about a week later I send them an email asking what sort of marketing challenges they’re facing. The replies to that email are some of the most valuable assets I have for Sold Out Run because I can direct my content to those challenges and give people information that truly helps them.

A lot of people don’t respond to this email, but since I started asking I always got at least a few replies each month. Until this past November, that is. In that month for the first time ever I got exactly zero responses.

That number catches my attention. I’m not quite ready to pull the plug on this new subscriber gift yet, but I’m going to be watching very closely in the coming weeks. If the lack of responses becomes a trend, you better believe I’ll be going back to my old way of doing things no matter how many subscribers the new approach might get.

Next Story: Engaging a Younger Audience With a Video Contest
Previous Story: I Don’t Use Twitter Right (or How To Use Twitter To Promote Your Show)