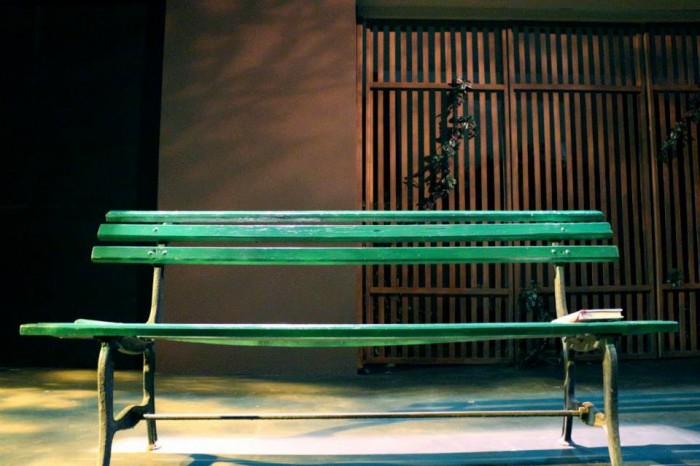 I wasn’t sure if I should do another Open Book Project blog this week. I want to do a big wrap of the entire project, but there are still some final conversations to have and data to review before I’m ready for that. Ultimately I decided to do a short post this week to review the tactics that were implemented at the end of the run, and my final thoughts on the project will appear in another week or so. Without further ado here is the penultimate post in the Open Book Project.

Several more reviews showed up this week, notably a blog post at local arts blog Mission Intrigue Indy. Although the writer didn’t personally resonate with the new act, she did encourage the reader to go see the show. (From a purely marketing perspective, you have to like that at least.)

Trivia continued on the same pace with a few respondents, but nothing viral. A talk back was held again, and the second hand account I heard is that it was again strong discussion with a small, engaged audience.

The Monday after close several nice thank yous went out privately. The only change I would have loved to have seen is for that appreciation to be expressed more publicly. It doesn’t affect the current production now that it has closed, but seeing that type of sincere appreciation expressed can take people a step closer to coming to see the next AUP production. It’s one more drop in the bucket.

But I would suggest if you do sincerely appreciate the contribution someone has made to the show, there’s no reason you can’t let the world know. In fact, some people truly like being thanked publicly.

Final thoughts on the Open Book Project yet to come.