How To Paper the House the Right Way (I Think) 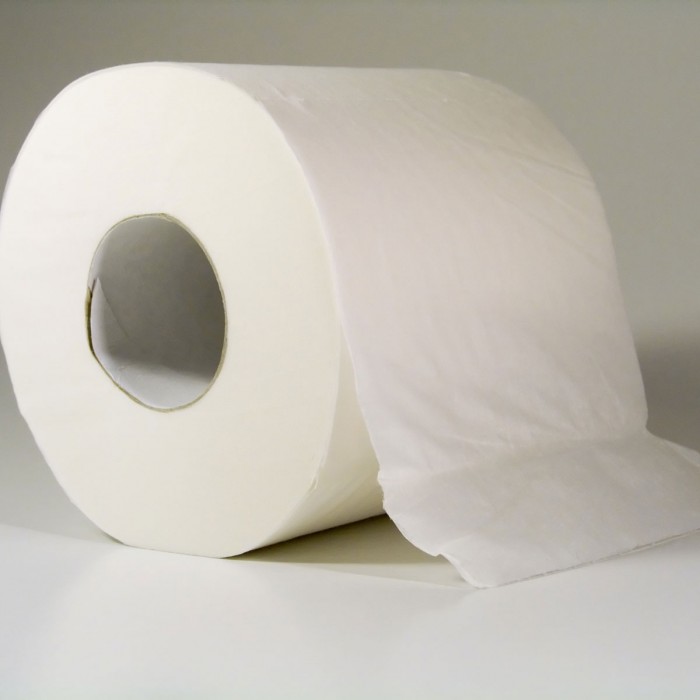 Having a full house on opening night is a great way to begin your run. It creates energy and an exciting atmosphere that can accelerate the positive word of mouth about your show, but most productions have plenty of empty seats on opening night. In an effort to synthesize the type of packed house you would see if the show was already wildly popular, producers will sometimes paper the house, which is just a fancy way of saying they give away a ton of free tickets.

I’ll get into why this practice isn’t always effective below, but I want to make it clear right at the start that papering the house is not a marketing strategy in and of itself. If all you do is hand out free tickets, you won’t find an audience – no matter how amazing your production is. Papering the house is a marketing accelerant. It’s an amplifier. If done correctly it can make your other promotional efforts faster and more effective, but by itself it accomplishes nothing.

I’ve never attempted to paper the house in any of the productions I’ve promoted, and maybe that’s a mistake. In some of my productions the house was already full on opening night because of other marketing efforts, but that isn’t always the case.

I’ve avoided this practice because I believe the way people normally approach it doesn’t work. I’ve done contests to win free tickets before, but that’s very different than the type of mass free admission implied by the term “paper the house.” Most attempts to market this way are a waste of energy that not only don’t do much to build buzz for the show, but don’t even fill the seats that first night.

I admit that this post is really just me thinking out loud here as I try to work through how I might approach papering the house. I won’t pretend to have all the answers on making this idea work, but here are my initial thoughts.

You get what you pay for

There’s a perception that any show you could see for free must not be very good. You want the crowd who attends opening night to go tell their friends and family how great the show is and encourage everyone to buy a ticket. We want that to happen because social proof is a very powerful motivator. People are more likely to buy a ticket when they know other people are seeing it and liking it.

Do you see the disconnect? By offering a free ticket to someone you’ve essentially told them that the world isn’t beating down your door to buy tickets. They now have social proof that your show is not in demand. It’s very difficult to overcome the observation that they shouldn’t be recommending your show.

One option might be to take the “free” out of your free tickets. 5 years ago Broadway producer Ken Davenport posted on his blog about an experiment he ran in which he charged $1 for every comp ticket. The results were overwhelmingly positive. Of course that was 5 years ago and Davenport has a much bigger following than the rest of us. Would it work for a small theatre that tried the tactic today? I don’t know, and neither will you unless you decide you want to test it. If you do, please let me know how it goes for you.

Many comps won’t be used

One of the benefits that Davenport cited from his experiment is that over 96% of the people who got the $1 “free” tickets redeemed them. That number amazes me.

So many of the people who agree to take a free ticket to the show don’t make it to the theatre by the time the curtain goes up. There will be distractions, interruptions, and the surprises of daily life that get in the way. If you didn’t pay anything for the ticket, you don’t lose anything if you decide not to go.

Once you’ve invested a little money, though, (apparently as little as $1) you don’t want that money to go to waste. When those distractions and interruptions crop up, people will push them aside because they have made a financial commitment to see your show.

What if you aren’t charging anything, and your free tickets really are free? Does that mean you should overbook when you are handing out comps? I don’t know. Maybe. The bigger picture though is that the marketing doesn’t stop when you hand someone a free ticket. You’ve removed the financial objection they might have, but you still need to convince them that your show is the most important think they could be doing with their time at 8pm on a Friday night.

Sooner rather than later

This may seem obvious, but I feel like I have to mention it. If you are going to paper the house, it just makes sense to do it at the beginning of your run. The purpose of comping tickets is either directly or indirectly to help build buzz about the show. Since word of mouth takes time to spread, you want that to happen as early as possible.

The only reason to paper the house at the end of your run would be if you’ve given up on trying to promote the show. I can’t think of why you would want to do that instead of applying that same amount of energy to earnestly marketing your show, but there it is.

Intellectually everyone who sees your show on a free ticket understands why you are papering the house. If you asked them why they thought the producers were giving away free tickets, I believe almost all of them would reply that you hope they love the show and tell everyone they know how great it was.

Tell your comp audience exactly what you want them to do.

If your show is really good a lot of those people would be willing to give a positive endorsement… if someone asks them about it. Don’t cross your fingers that a neighbor or coworker is going to ask how the show was the next morning.

Tell your comp audience exactly what you want them to do. Ask them to tell a friend about the show. Why not have an email waiting in their inbox the next morning that encourages them to forward it to someone they think would like the show? The email would include information about the show and how to buy tickets… and of course because it was forwarded it includes a built in recommendation from the sender.

Next Story: 8 Places To Advertise Your Stage Production… and Why I Almost Never Talk About Them
Previous Story: What the Tony Awards Teach Us About Theatre Marketing