Promote a Show With Your Actors 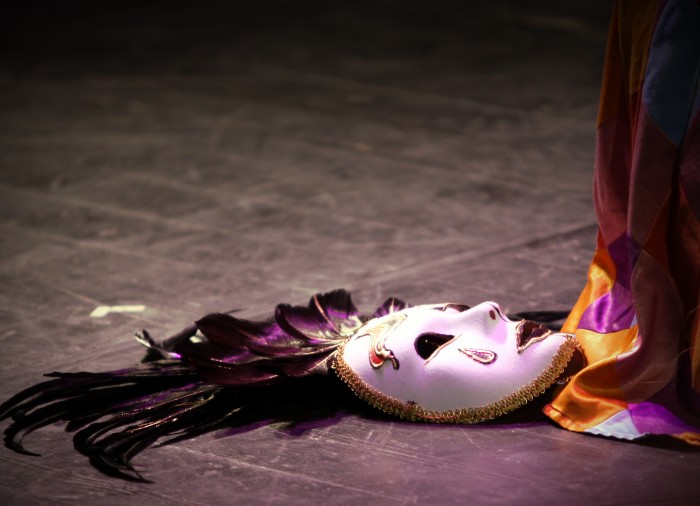 There’s a reason big movie stars do press junkets and appear on late night talk shows the week before their movie comes out in theaters. It’s because it gets people off their couches and in to buy a ticket when they feel some familiarity and affection for the actors behind the roles they are playing.

When you’re promoting a live production instead of a movie, you don’t need to reach a national audience. So appearing on the Tonight Show would be overkill. But it is a good idea to promote your cast in your local market. Leverage their local celebrity and their personal brand to draw attention to the show.

A few things to keep in mind:

What you can ask for

A bio for the program and often a photo are standard for any production, but you can ask for more. I’m a big proponent of asking your cast to answer a few fun questions either over email or on video – it makes for great web content.

Just broadcasting the showtimes over and over again is lame, and you should never ask anyone to do that.

It is not unreasonable to let you cast know that pictures and video will be shot during rehearsals – if they are worried about how they will look in photos that are going to be shown to the general public, they need to dress and do their hair accordingly.

It is also not unreasonable to ask your cast to push around information about the show on their personal social media channels provided you give them good stuff to talk about. Just broadcasting the showtimes over and over again is lame, and you should never ask anyone to do that. Linking to awesome photos, videos, and web content is fun; and most of your cast will enjoy sharing the promotional material if it’s cool.

See it in action

For examples of what this looks like in action, this is the Facebook event page for a show that I’m helping promote: 465: Sex Drive… a musical.

You’ll notice that everyone in the cast, the director, and the composer all provided photos and some content that has been used in a couple different channels. Not one person complained (to me, at least) about needing to provide all this. In fact every single one of them has thanked me for doing all this work.

Is that unusual? Maybe. This is undeniably a remarkable group of people I’m working with, but even a high maintenance diva will usually be fairly accommodating when you are trying to promote his or her name.

You can increase the odds of having the cast bending over backwards to help you by (I can’t emphasize this enough) being respectful of their time. You need to make it very easy for them to provide you with what you need. Send them an email with a couple of interesting questions that can be answered in a few sentences.  Explain how their answers are going to be used.

These guys have lines and blocking to learn. Back stories to develop. Costumes, hair, and makeup to sort out. They will usually be happy to spend 15 minutes giving you some content you can use in marketing, but they need to spend most of their time worrying about putting on a good show once the curtain goes up.

You might also have the opportunity (especially with musicals) to give a preview of the show in some other venues leading up to the your run. Singing one of your numbers is a very common example. Obviously this requires one or more of your actors making an appearance above and beyond the commitment for the show itself.

Almost every performer is game for this sort of thing, but for goodness sake be nice about it. They might not be comfortable performing a snippet from the show out of context without the benefit of lights, costumes, props, and their fellow actors. It is appropriate to pay them for these additional appearances. It doesn’t need to be a lot, but even a small amount goes a long way towards telling the performers that you value their time and expect them to treat this promotional opportunity as a professional engagement.

Next Story: How To Use Kickstarter to Crowdfund Your Show
Previous Story: Rules for Facebook Cover Images