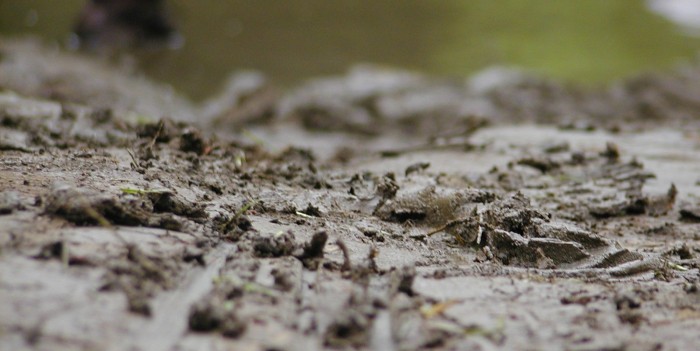 Have you ever had someone ask you to attend their upcoming show, and it sort of felt like they were apologizing for inviting you? Sales of any kind – including selling a show – has a lot of negative connotations in modern society. As a result, even when the product we are selling is a great show we know the person would enjoy, we sometimes guilty. After all selling is dirty.

You’ll have a hard time successfully promoting a show if you feel like every time you do theatre marketing you’re duping people. Think about your favorite stage production that you’ve ever seen. How long ago was it? Do you feel like you got tricked into seeing that show? Of course not, you’re grateful that you heard about it and had the chance to catch it when you had the chance.

The key to undoing the baggage so many of us seem to have over marketing quality productions is to make sure you are reaching out to the people that are going to love your show. You’re not pulling the wool over any eyes. What you are doing is finding those people that will connect with this production. Here’s how to make that happen.

I’ve seen people give up on marketing their theatre production before they even start. They decide that there’s just no way this show will find its audience. Well, that’s a self-fulfilling prophecy. If you approach all of the promotions with the idea that they are destined to fail, of course they won’t be effective. Don’t fall into this trap. If there wasn’t anyone out there who liked this type of show, you wouldn’t be producing it right now.

What do you have going for you? It could be something intrinsic like the script itself. It could be things unique to your production like an unconventional casting choice or elaborate set pieces. Where does this show really shine?

3.) Talk about why someone would love this show

Not everyone would enjoy the product you’re putting up on stage, but some people will love it. Imagine that second group, the rabid fans. What are they going to say they loved about the show?

If your costumes are just so-so (or even bad), you’re not going to be spending much time in your marketing talking about the costumes. That will attract the attention of people who care about costumes, and those people aren’t going to connect with this particular production. That’s okay. You’re going to talk about the acting or the subject matter or whatever else is amazing. That marketing material is going to draw the eye of the people who get most excited about the areas where you are strong. (And are a little more forgiving about costumes.)

4.) Put your strength in your promotions

Get specific in your message. Don’t say, “You don’t want to miss this show.” Instead say, “If you like fight sequences that leave you convinced a few of those ‘stage’ punches actually landed, you don’t want to miss this show.” People who don’t like fight sequences now know not to come because they would be disappointed. People who love that kind of action now know that your show is going to deliver exactly what they like to see. You’ve done both groups a huge favor by promoting the strength of your show.

That’s marketing you should feel very good about.

Next Story: Reader Question: How to create content for social media without beating the same drum about ticket sales
Previous Story: 3 Numbers You Must Have In Your Marketing Budget