The Email That Eventually Became Sold Out Run 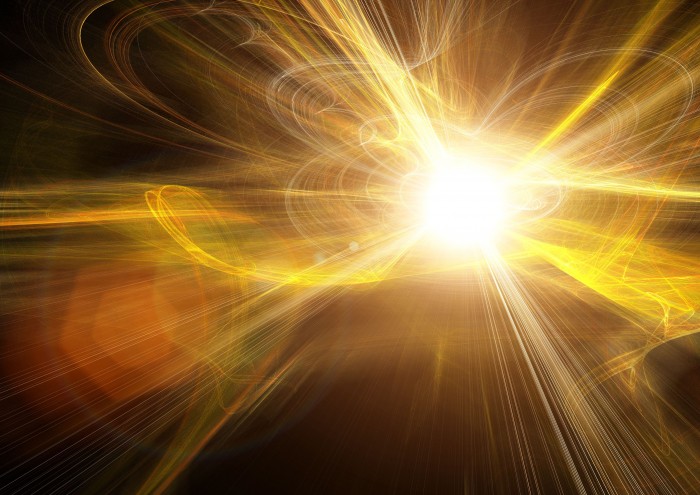 I’ve explained before on Sold Out Run that this site all started with a little, original show called Enter Love. The show was written by a good friend of mine, and I volunteered my experience working in the marketing world from 9-to-5 to help her pull a crowd for this fledgling show.

I thought it would be interesting to share the bare bones of the promotional ideas I originally sent her. This is exactly what I sent to her. The ideas changed in little ways by the time it was executed, but I wanted to share my original “out of the gate” thoughts. And for the most part this is a fairly authentic account of what we did. I feel pretty good about the strategy because we sold every single seat of every single performance.

So here it is…

Thursday works for me. If Kenny is in Indy, too, is that a good time for me to meet him? Where should we meet? I tried to cobble my thoughts together into something more coherent. I think it isn’t too terribly confusing, but we can talk through it on Thursday.

Blog – I suggest this because it makes a good home base for all our social media efforts. When you get someone hooked with a bit, we need to have some place we can send them. Since most social media is not enough to take a prospect all the way from awareness to advocacy, the goal of the social will be to take them to the blog. From there we can give a wider stream of promotional material and work to move visitors towards advocacy.

Facebook – Our Facebook presence should be built largely around photos and videos. The ability to tag people in these media will help us leverage the network of everyone in the show without requiring a lot of work on their parts.

Twitter – From a top-level perspective, the best use of Twitter is to broadcast what’s going on with the other channels. We can create a unique hashtag (probably #enterlove) and encourage everyone talking about the show to use that hashtag. In a perfect world people would be tweeting about the rehearsals, their parts, etc. – but we’ll just have to see what level of conversation everyone lands on. (That might be more successful if we have a feed of tweets with that hashtag somewhere on the blog.) I suggest doing a series of retweet contests to win free tix to the show.

YouTube – We can create a channel on YouTube and add videos there. I wouldn’t expect a lot of search traffic through YouTube, but it is a good place to send our fan base during the promotion phase. And the exclusive video contest could hopefully do quite well.

Cast and Crew Profiles – A paragraph or two on everyone similar to what shows up in the Playbill bios. We might also do a miniature Proust-style questionnaire: favorite show you’ve done, favorite show you’d love to do, etc.

Teaser Photos – Will probably mostly be stills shots of rehearsals. As sets and costumes start coming together do extreme close up and cropped shots of those for the most part to just give small hints about what’s coming together. In order for the shots to be of practical use during the promotion phase they need to be digital. I have a crappy digital camera. Maybe we could find a way to get our hands on a good one?

Teaser Videos – These would most likely be guerrilla-style interview videos. If somebody has a Flip camera that will do. If somebody has a Kodak Zi8 or something similar with an external microphone jack, that’s even better. I’m picturing pulling people aside during rehearsals when they aren’t involved in the segment being rehearsed, and just asking them a few questions. With minimal editing, these could be used as teaser social media content in the weeks leading up to the show. They could also serve as good raw footage for a documentary if we were using something nicer than a Flip.

Exclusive Video Contest – The video could be as simple as a vocal rehearsal of a full song, but if we were going to try to get someone with some editing chops to help us out I say this is the place. This could be the documentary, or even a short preview of the documentary. The hook is that the video is exclusively available on YouTube and nowhere else. We disable embedding. On top of that we add a contest. You just leave a comment on the video to enter. A randomly selected comment will win 2 tickets, a t-shirt, and anything else we can scrounge together as prize package. If we can think of enough swag, we could even have a couple of “second prize” winners who get something smaller.

Retweet Contest – Will be something like “I want free tickets to Enter Love at Lafayette Civic on Friday 8/13. Enter to win by retweeting this message.” We run the contest for 3 consecutive weeks on a particular day (Wednesday, for example) where you can win tickets to Sunday, Friday, then Saturday.

Press Kit – The artwork would include show art, some good rehearsal shots, and photos of some of the key people behind (and maybe even in) the show. There would be some abstract information about the show itself. We would also provide the time lines for all contests. I figure we should include background information and quotes organized by possible story angles. I can think of at least two: the home-grown original angle and the social media tactics we’re using to promote the show.

Advocate Email List – My guess is there will be people in the cast and crew (and outside) who are totally willing to help promote the show, but won’t really have any idea how to do that. Originally I was thinking we could give them a promo kit, which would basically be a version of the calendar that they could follow along with and share things on Facebook and elsewhere. As I’ve thought about it, I think we could make it even easier. Anyone who wants to can join the email list. We send out weekly(?) emails with suggestions for how they can help us promote the show. (i.e. Thursday we are starting the Retweet contest. We need your help getting the word out. Tell your family. Tell the people in your office. Get on Facebook, and tell your old high school chums. [explain the contest] New to Twitter? Learn all about it here.)

…the original email I sent to Lynn also included a timeline. In that I broke down what would be happening on the blog and social media channels each day for the 12 weeks leading up to and through the run. Not every day had some new content, but most did. I’ve included the full timeline as part of Reaching a New Audience, a marketing kit that I created and distribute through this website. Learn more about Reaching a New Audience.

Next Story: Using Social Media To Promote a Show At the Last Minute
Previous Story: Where Should You Focus Your Attention When Half Your Shows Are Sold Out?