The Secret to My Success in Marketing Theatre 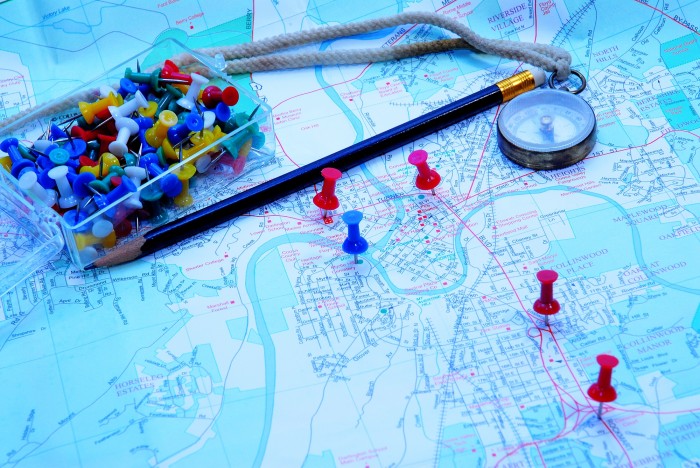 There is a single, very straightforward tactic I use every time I’m involved with marketing theatre productions. It’s been incredibly successful for me over the last few years.

You don’t need to buy an expensive piece of software to do it. (In fact it’s often free.) You don’t need any particular, unique skill in order to do this. You don’t need to work at a marketing company like me to have access to any special tools or people. Literally anyone can use this tactic, although very few people actually do.

The benefits are enormous. Every show that you promote will get progressively easier. As time goes on you’ll be selling more tickets with less work. Have a guess? Think the tactic is email marketing to your audience? That’s close, but this idea is timeless. It doesn’t matter how technology and culture change down the road. This tactic will never become obsolete. Maybe you’re thinking about building your personal brand? You’re getting warmer, but not quite there yet.

My secret weapon in theatre marketing is simply this: try one new thing with every production.

I know. Doesn’t seem like a very big deal, right?  But it’s huge.

It’s so easy to fall into the trap of thinking of your marketing as something you need to check off your list on the way to opening night. We go through the same boring routine. We get posters printed, we put them up on some community bulletin boards, and hand a small stack to everyone in the cast. That’s fine when you are doing a show that will sell out based on the name recognition alone, but it’s not going to help you sell tickets to new and lesser-known works. I’ve written about informational and missionary marketing elsewhere, so I won’t rehash that here.

I propose instead that you add some brand new promotion to the mix every single production. You’ll find some things that work fantastically in your market and some ideas that are duds. Repeat the things that work well, cut the flops, and with every show you’ll be honing a bag of marketing tricks that can literally sell out your entire run.

What do I mean one new thing

So what would a new thing look like? I say get creative. Actors who nail their auditions get cast, and your promotions for the show are how you audition to get an audience. Here are some possibilities to get you thinking:

Better still do something that’s tied directly to the content of that show. Run a puppetry workshop to promote Avenue Q or have the cast of Willy Wonka film a commercial for your local candy store.

Next Story: Promoting a Serious Show on Social Media
Previous Story: Who Do You Need On Your Theatre Marketing Team?