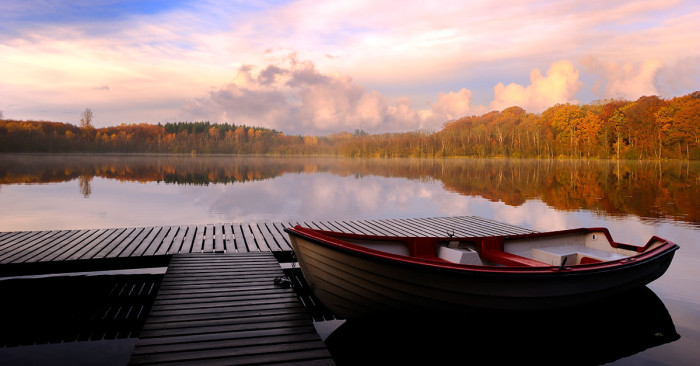 If you’ve been following Sold Out Run for a while, then you already know how much I emphasize using a marketing calendar to organize the attack plan for promoting the show. Of course, you need to have some killer marketing tactics to flesh out your calendar. That’s where this big list comes in.

Not all of these ideas will make sense for all productions, but I guarantee that you will find quite a few ideas here that are a great fit for your show – no matter what your show is about or where you are performing it.

There are also a handful of ideas included that focus on long-term marketing beyond the current show, but I trust you’ll forgive me for including those in the mix. 🙂

So read on and start selecting tactics to populate your marketing calendar:

Next Story: Never Delegate Your Marketing Completely
Previous Story: The Two Critical Steps To Getting Press Coverage That You Cannot Skip