What the Tony Awards Teach Us About Theatre Marketing 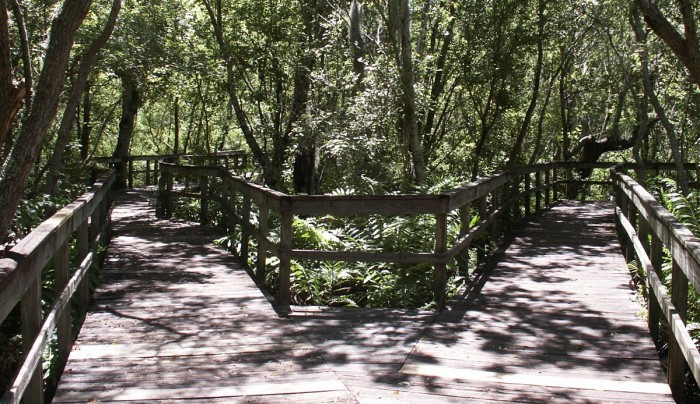 How much should we compromise our artistic integrity to appeal to the audience we want to reach? It’s not an easy question, and I’m not sure there’s always one right answer in every situation. There is a very high profile example we can examine, though. The Tony Awards faces this tough question on a national scale.

On one hand it is the annual award ceremony to honor and celebrate the best work that’s been done on Broadway over the last year. On the other hand it is the once a year chance to reach beyond the geographic and cultural constraints of Broadway to reach the national television audience. Even a metropolis as big as New York City has a finite number of people willing to pay $200 for a ticket, so Broadway needs to pull in tourists from the rest of the country to hit their financial projections.

So how do they balance those two choices?

Last week recent podcast guest Matt Lehrman got a comment on his blog that caught my attention. I’m paraphrasing and vastly oversimplifying, but one of the ideas in the comment is that arts organizations who are forced to focus too much on being profitable, end up watering down their artistic message instead of providing art that challenges the audience and forces them to grow. (Full comment here.) I maintain that creating great art and making it accessible to people who are not veteran patrons of the arts are not mutually exclusive goals. I offer last night’s Tony Awards as exhibit A.

The Tony’s would be very different event if it was not televised. There are choices they make specifically to get broad audience appeal. The show pulls in recognizable actors from film and television to present and do featurettes. There’s an overt message here: Hey, America! Some of your favorite actors think the Tony Awards are a pretty big deal. Spend an hour or two to find out why. We’ll make it easy; just sit in front of your television on a Sunday night.

The awards also don’t broadcast the extended acceptance speeches of awards that probably wouldn’t mean a lot to people who aren’t familiar with theatre. Is that because lighting design of a musical isn’t a critical component of the show’s success that deserves to be recognized? Not at all, and Hugh Vanstone received a Tony for his work on Matilda. But since lighting design isn’t something that the average viewer at home would appreciate (or maybe even understand), they don’t spend extra broadcast minutes trying to build suspense around who’s going to win. Too much of the television audience would just turn the channel at that point.

Be true to yourself

Ultimately the awards are about honoring the work. Does the award for best performance by an actor in a leading role in a play go to the most recognizable name? Nope. Tom Hanks did not win this award, even though he was nominated. Neither did Nathan Lane or David Hyde Pierce. It went to Tracy Letts. Sure some viewers at home probably recognized Letts from his role on the television show Homeland, but among the audience they are trying to reach (people with the means and desire to travel to NYC) he is not as recognizable as Hanks, Lane, or Pierce. He won because the committee was not basing this decision on what name could pull people and dollars in.

It’s also important to think about your values. Are their elements of your artistic identity that could push a lucrative audience away? If you subverted those aspects of who you are, maybe you’d see some more dollars rolling in. Example: Broadway loves the gays. There are pockets of America (and not just geographic pockets) where this is going to turn people off of going to see a show.

The Tony producers could try to downplay the prevalence of gays in the event in an effort to court those people who have money to spend, could travel to New York to see a show, and have a problem with homosexuality. They don’t do this. They certainly don’t emphasize anyone’s sexual orientation in the show, but they aren’t shying away from it. Maybe they aren’t trying to downplay anything because they don’t think it would work (I don’t think it would work), but I like to believe that acceptance of sexual orientation is just too important to the culture of Broadway to try to reach out to a potential audience that won’t agree.

It’s okay to say no to a choice that would make it easier to sell tickets if it is not in line with your artistic vision.

If you stray from a concept that is such a core part of your identity, then you are pandering. Your tenets will be unique to your production. Maybe for you the line in the sand is that all the actors in Steel Magnolias have solid southern accents. Or maybe you have specific ideas about race and gender on a particular role. Or you don’t want your lead actress in a revealing costume. It’s okay to say no to a choice that would make it easier to sell tickets if it is not in line with your artistic vision.

Look for the overlap

Once you have a strong sense of the product you want to put up on stage – and those areas where you must not compromise – then it becomes much easier to make decisions about marketing. Now you look for things that will appeal to your audience AND align with your vision.

Harris is a great ambassador for Broadway because he is both an excellent stage performer and a beloved television actor. If he did not have a television career of any kind, he would still be an amazing host. The Tony producers did not go out and find a popular film or screen actor with no Broadway chops and hand him or her a hosting gig.

But in addition to being an amazing live performer, Harris is also a familiar and well-liked celebrity with a long-running, prime time television show.

Create the art that you feel compelled to create. Don’t put something up on stage you don’t believe in just to try to appeal to a mass audience.

Now that you’ve got that nailed down, market in a way that resonates with the people you want. Remember you don’t have to please everyone, but whoever you are trying to reach really do what it takes to engage them without any hemming and hawing about it. Invite them to come see what you’ve created in a way that will appeal to them.

Next Story: How To Paper the House the Right Way (I Think)
Previous Story: Creating Show Art For Your Whole Season