Your Editorial Calendar: the Linchpin of Promoting a Show 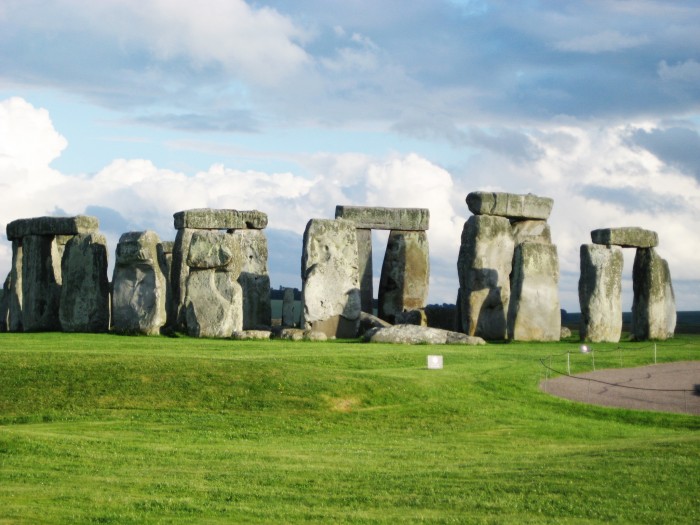 It can be a little daunting to sit down and think about all the things you need to do to promote a show. There’s so much and it’s usually all happening at the same time you have to worry about actors, costumes, props, and a hundred other logistic concerns with opening a show. If you aren’t careful it’s very easy to hit the promotion hard for a week or two… and then let it slide when all your other responsibilities pile up and demand attention.

It’s totally understandable, but it’s the worst thing you can do for the promotion of your show. There is a simple tool, though, that will keep you on track: your editorial calendar.

What is an editorial calendar?

Your editorial calendar is a schedule of all the promotion activities you are going to be doing for the show. Your calendar may cover whatever span of time makes sense for your show, but I think it’s helpful to focus on the 10 weeks leading up to opening night and at least 2 weeks after. In your calendar you plan out…

That’s just off the top of my head, and any of these items could happen 10 times in the weeks leading up to your show.

One of the most concrete benefits of an editorial calendar is it forces you to plan a steady trickle of information leading up to the show. You may be tempted to give people a massive brain dump of everything you have going on with the show. “Here’s all the pictures, here’s the dates for contests, you can read all of the cast bios, etc.” That might be easier on you, but it isn’t nearly as effective as giving people small bite-sized morsels of information. “Here’s a picture from last night’s rehearsal, check back next week for a contest, here’s one of the cast bios, etc.”

Think of it as a trail of breadcrumbs you’re using to lead someone toward purchasing a ticket. If you just drop a loaf of bread on the ground, anyone can just sit down right there and eat the whole loaf. They haven’t moved. Give them just a crumb at a time, giving gradually larger crumbs as they move closer to where you want to lead them.

Communication across each channel

Your calendar isn’t just for planning out what information your releasing, it also helps you plan out where you’ll be releasing it. Maybe you have a post on the website every Tuesday, you upload photos to Facebook on Wednesday, and you send an email out to your subscribers on Thursday. When you review your calendar, it will immediately be obvious if you have long stretches of time where you aren’t talking to your contacts in a particular channel.

It’s worth mentioning here that most people have preferred channels that they favor for following your communications. One person may be reluctant to give you their email but delighted to be your friend on Facebook. Another person may turn their nose up at Facebook and share their email with you. If you want to cast a wider net when trying to sell tickets to your show, you need to make sure you are talking to people in the way they are willing to listen to you.

The actual format of your calendar does not matter at all. You could use a spreadsheet or a $5 wall calendar. The best option is whatever makes sense for you. What does matter is the information you put on there. For any piece of promotional information you are putting out there, you need to specify the content of the information, when it’s going out, where it’s going out, and who is responsible for it. Here’s an excerpt of what your editorial calendar might look like:

As you can see this is pretty simple, but it’s very effective at helping you map out the stream of information you’ll be giving leading up to opening night. Once you have that, you don’t have to spend each day thinking about what you should be doing to promote the show. Just do whatever is on the calendar and move on.

Next Story: Is Promoting Your Show Through Traditional Media a Waste of Time?
Previous Story: The Toughest Obstacles In Theatre Marketing – and How To Get Past Them